Welcome to the blog for the Villanova English department! Visit often for updates on department events, guest speakers, faculty and student accomplishments, and reviews and musings from professors and undergraduates alike.

Welcome to the faculty's sixth annual summer reading recommendations list! Once you've seen this one, you can click on the "summer reading" label at the end to see previous ones.

On my list is Francisco Cantu's nonfiction The Line Becomes a River: Dispatches from the Border.


Cantu worked as an agent for the US Border Patrol for four years. The borderlands, he writes, "have slowly become a place where citizens are subject to distinct standards for search and detention, and where due process for noncitizens is often unrecognized as anything that might exist within the American legal system."

I'm also looking forward to reading The Truth Commissioner by David Park. I (and the Writing Through Conflict) class had the chance to see the film based on his novel on the difficult subject of truth and reconciliation in Northern Ireland. 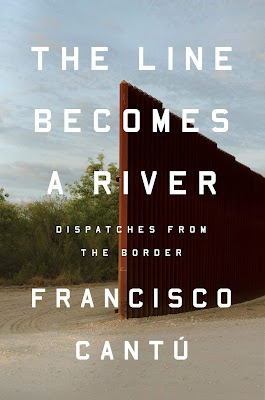 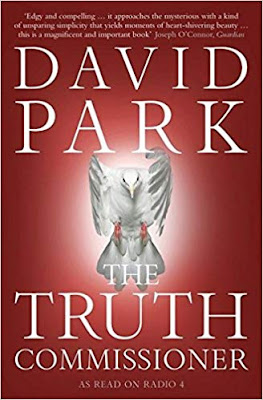 I plan to read Michael Ondaatje's latest novel Warlight, about a parent-less brother and sister (they're not orphans; their parents have moved away and left them) struggling to survive post-W. W. II London. I loved Ondaatje's novel The English Patient and you may not be surprised to hear that I'm always interested in W.W.II stories. 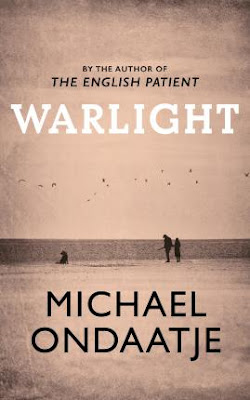 If you're looking for well-written crime fiction, try Richard Price's Clockers. Genre fiction or not, Price is a fantastic writer who delivers complex characters, and deep insight into the socio-political problems and human frailty that help to cause crime. 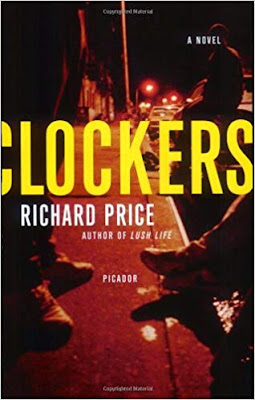 This summer I hope to be rereading and writing about a book of poetry, Solmaz Sharif’s Look. One of the book’s epigraphs comes from Muriel Rukeyser: “During the war, we felt the silence in the policy of the English-speaking countries. That policy was to win the war first, and work out the meanings afterward. The result was, of course, that the meanings were lost.” Sharif’s poems look at our language—its silences, its euphemisms, its evasions—and, in another time of war, try to find the meanings again. 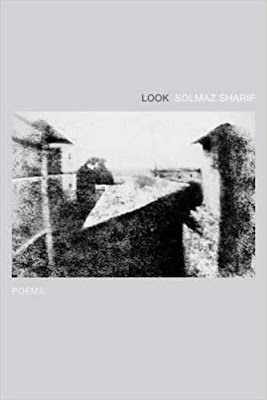 I am planning to read Sing Unburied Sing by Jesmyn Ward.

Chosen as the 2019 ‘One Book, One Philadelphia’ selection, “the National Book Award-winning novel is set in the fictional town of Bois Sauvage, Mississippi, and follows the story of one mixed-race family facing the impacts of racism, poverty, and incarceration.” 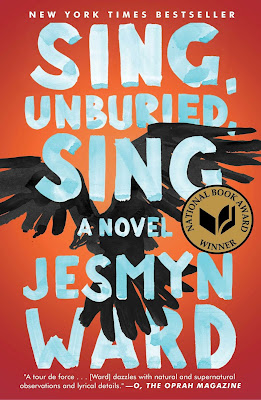 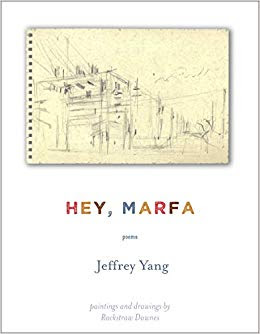 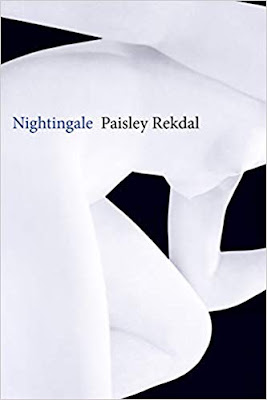 I’m devoting some of my summer reading to exploring world classics I’ve somehow neglected and plan to begin with Dumas's The Count of Monte Cristo. 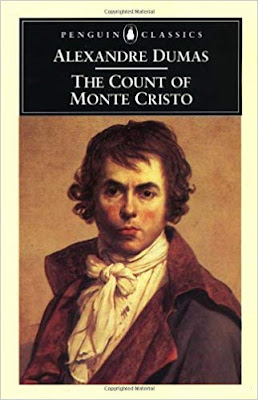 This novel was published in 1988, but it has always stayed with me.

Braverman's novel chronicles the lives of three women--a prostitute, a young housewife, and an old woman--as they confront and struggle through the violence-filled Mexican barrio in Los Angeles.  Each woman struggles against defeat within a beautiful, yet dangerous landscape that Braverman poetically creates.  Remnants of this work will stay with you and surprise you long after reading it. 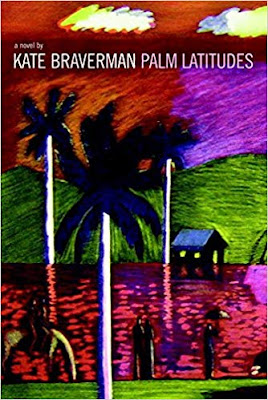 I’m launching off the summer with the following: The Overstory by Richard Powers (I was once a naturalist who lived in the redwoods in California, so I think I will not be able to put this down!); the new Ian McEwan, Machines Like Me; I will read a collection of essays by Zadie Smith called Feel Free (since I just advised a great honors / English thesis by Meg Carter on Smith so she is on my mind), and, I admit it, I have been lured into a series of mysteries set in an idyllic (and evil) town in Canada by Louise Penny.  Beware, there are 15 of these, so maybe don’t get started if you feel like accomplishing anything else, the first is called Still Life. 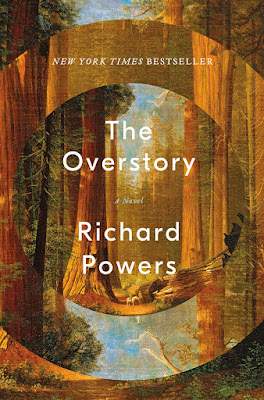 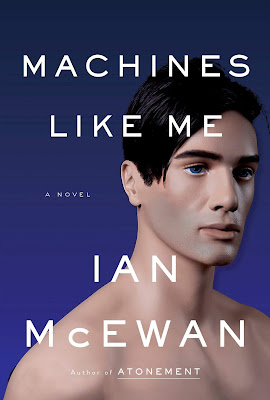 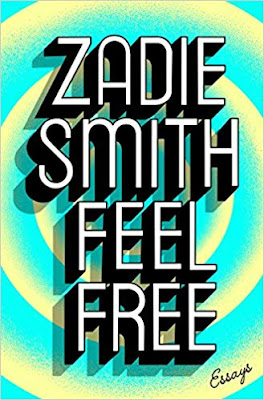 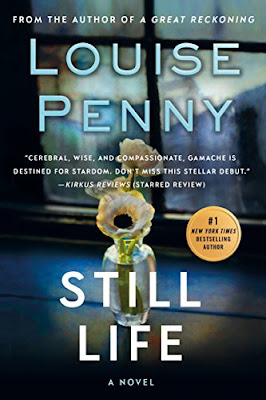 I recently finished this novel and it has stayed with me. It’s a novel that has historical content—France and Palestine from around 1914 to 1936—but also historical form—it shares much with nineteenth-century classical realism (Zadie Smith compares Hammad to Flaubert and Stendhal, I might say George Eliot). Hammad’s use of realist conventions raises questions about Orientalism that the novel also addresses in its plot, showing how representing ordinary, everyday life is always a political act. I read the novel quickly and thoroughly enjoyed it but still find myself wondering about what it is trying to do and what it does. 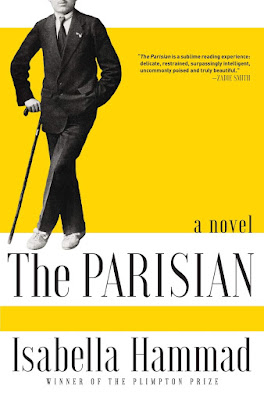 A book I'm excited to read this summer is Pleasure Activism: The Politics of Feeling Good, by adrienne maree brown (all lower case). Several of my friends and colleagues from the arts and nonprofit worlds have recommended this book as an essential read. It's supposed to be a good one for folks looking to combine social justice with radical joy. 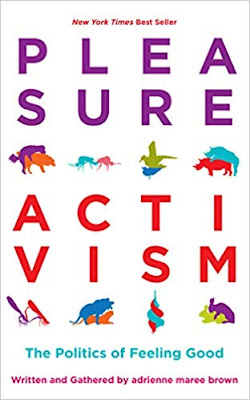 For lightness, comedy, and inventive language, nothing beats P. G. Wodehouse’s Bertie and Jeeves stories, which pair the “mentally negligible” Bertie Wooster—the kind of person who says “Right Ho”—with his omni-competent valet Jeeves.  Set in England in the early 20th century, they feature various improbable scrapes from which Jeeves always rescues Bertie, but the plots hardly matter; it’s the way they speak that counts.  I’d start with the short story collections Carry On, Jeeves and Very Good, Jeeves. 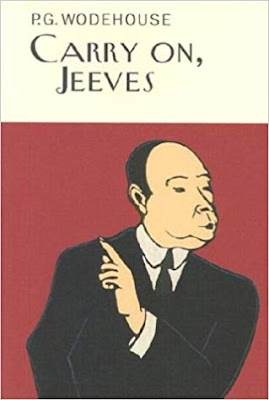 I’m looking forward to reading BOWLAWAY, Elizabeth McCracken’s latest novel. I am always struck by McCracken’s impeccable wit, oddball characters and mesmerizing style. THUNDERSTRUCK & OTHER STORIES, her story collection from 2014, is a brilliant, heart-breaking book for any short fiction readers out there! 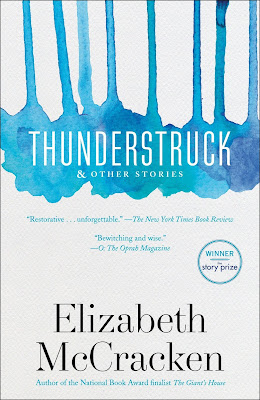 This summer, I'll be finishing The Guermantes Way (the Moncrieff translation, nach), the third book in Proust's In Search of Lost Time. After that, I will be reading the final book in Elena Ferrante's astonishing Neapolitan Quartet. I'm going to be in Edinburgh for a few days in July, so I will be taking Muriel Spark's The Prime of Miss Jean Brodie with me for the train.

And a recommendation: over winter break, I read and adored A High Wind in Jamaica by Richard Hughes, first published in 1929. It's a brilliant, sparkling, strange, and mesmerizing precursor of William Golding's Lord of the Flies, about a group of English children who are captured by pirates on their way to England from Jamaica, but turn out to be much more vicious and heartless than their captors. 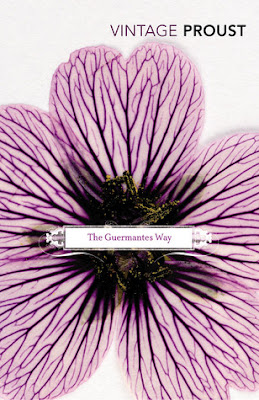 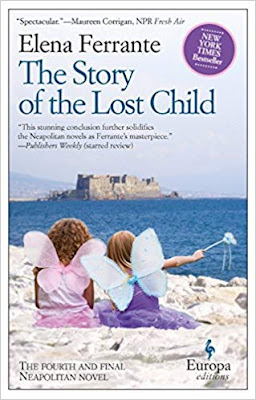 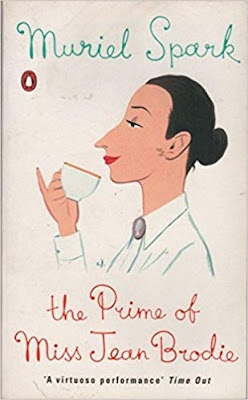 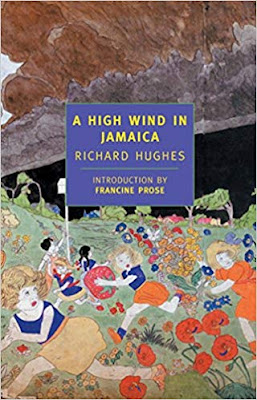